Remington is a young professional fishing and marketing prodigy, who has loved the adventures outdoors from an early age. Remington is influenced by a talented outdoors loving family and professionally trained both on and off the water. Remington, taken to these influences and training, has attracted many major sponsors to his young professional bass fishing and marketing career.
Remington and family have always lived and vacationed on water destinations. Remington first fished in Canada for Pink Salmon and Northern Pike with his Mom during her third trimester of pregnancy with him. The family returned to this Canadian adventure to watch him as a five year old, attract the hits and handle the fighting power of Northern Pike. Remington’s in boat comprehension of tackle and technique at such an early age showed the family he was destined to become a very special fishing talent.

One of Remington’s favorite places in the world to fish are the beautiful Florida Keys. Remington loves catching snappers, groupers of all kinds, countless Yellowtails, Mahi Mahi’s, Sharks, Lady Fish, toothy Barracudas, and more. While on these vacations Remi has snorkeled for Lobster, been kissed by a Dolphin, hand fed an Eel, swam belly to belly with a Manatee and has hand fed a Moray Eel and a huge Tarpoon. The Florida Keys have become a frequent fishing destination for Remington!
Fishing though isn’t always sunshine and islands. Remington started training for bass tournaments during the spring of him turning nine years old. The earliest tournament he could enter was the TBF’s Junior division, consisting of young fisherman from 11-15 years old. Less than thirty days after becoming eleven years old he won, “The Bass Federation Michigan Jr. State Championships! This win publicized Remington’s talents and found himself on the front page of Michigan newspapers. Remington fished on to become a contender for the TBF Jr. World Championships held on Lake Hamilton in HotSprings Arkansas.

In addition, during his first competitive fishing season Remington fished in tournaments against adults with his father as fishing partner. The pair never finished less than third and qualified him for his first national team tournament championships.
Remington entered these tournaments as the youngest ever Pro Staffer for Fishing Complete, Inc…, which is Case Plastics, Zipper Worm Company and the Home of the
“O Wacky Tool”. Remington quickly developed his own special coloring and marketing program for the Case Plastics Magic stick. He has successfully marketed the “Remi Bluegill Magic Stick” from dockside anglers to industry icons like Forest Wood.

Remington’s marketing and fishing abilities have now attracted International and National companies like Favorite USA Rods and Reels, Mojo-Sportswear Company, Mantis Lures, Lucky Tackle Box, Savage Gear-Lures with Attitude, Evolution Baits, ProTungsten, Zeko Shoes, Amphibia and more. Remington also landed a interview with TeachinFishin Remington loved the opportunity to sit down and be interviewed by Lance Valentine while marketing for his sponsors at the Ultimate Fishing Show in Novi, Michigan. His interview skills landed him seminar opportunites in six different states.
Catch up with Remington on Facebook or check out his newly developed YouTube Channel “Riggin With Remi”. Meanwhile he will be in his element chasing down giant bull frogs, hand painting crank baits, snorkeling for lobsters, and preparing for a championship bass fishing tournament near you. 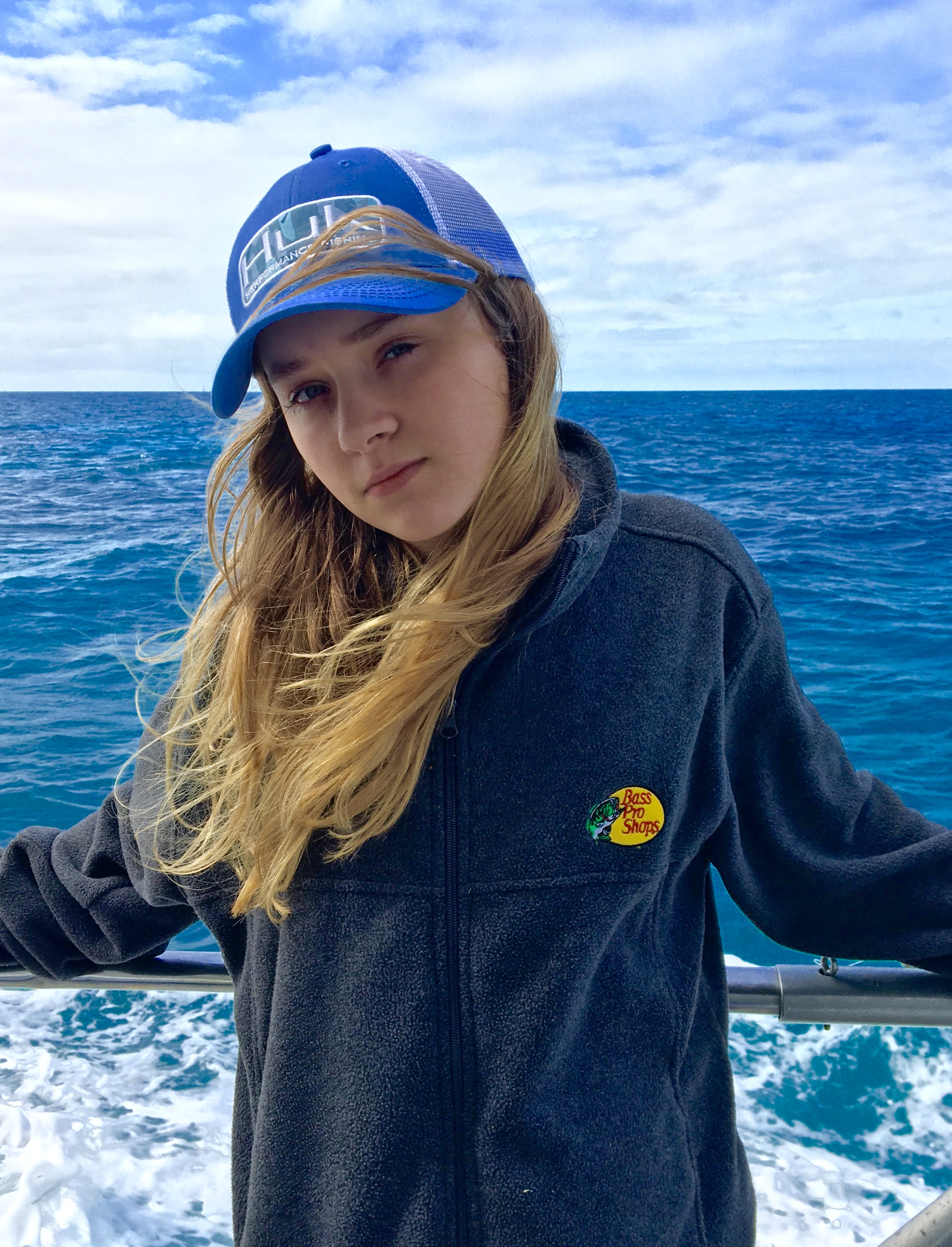 Alexis is the younger of the older sisters and herself has become a scuba diver and volunteers in the summer at the Dolphin Research Center in the Florida Keys. She also works with Dad organizing and running the Michigan Division for Fishers of Men Tournament Series. 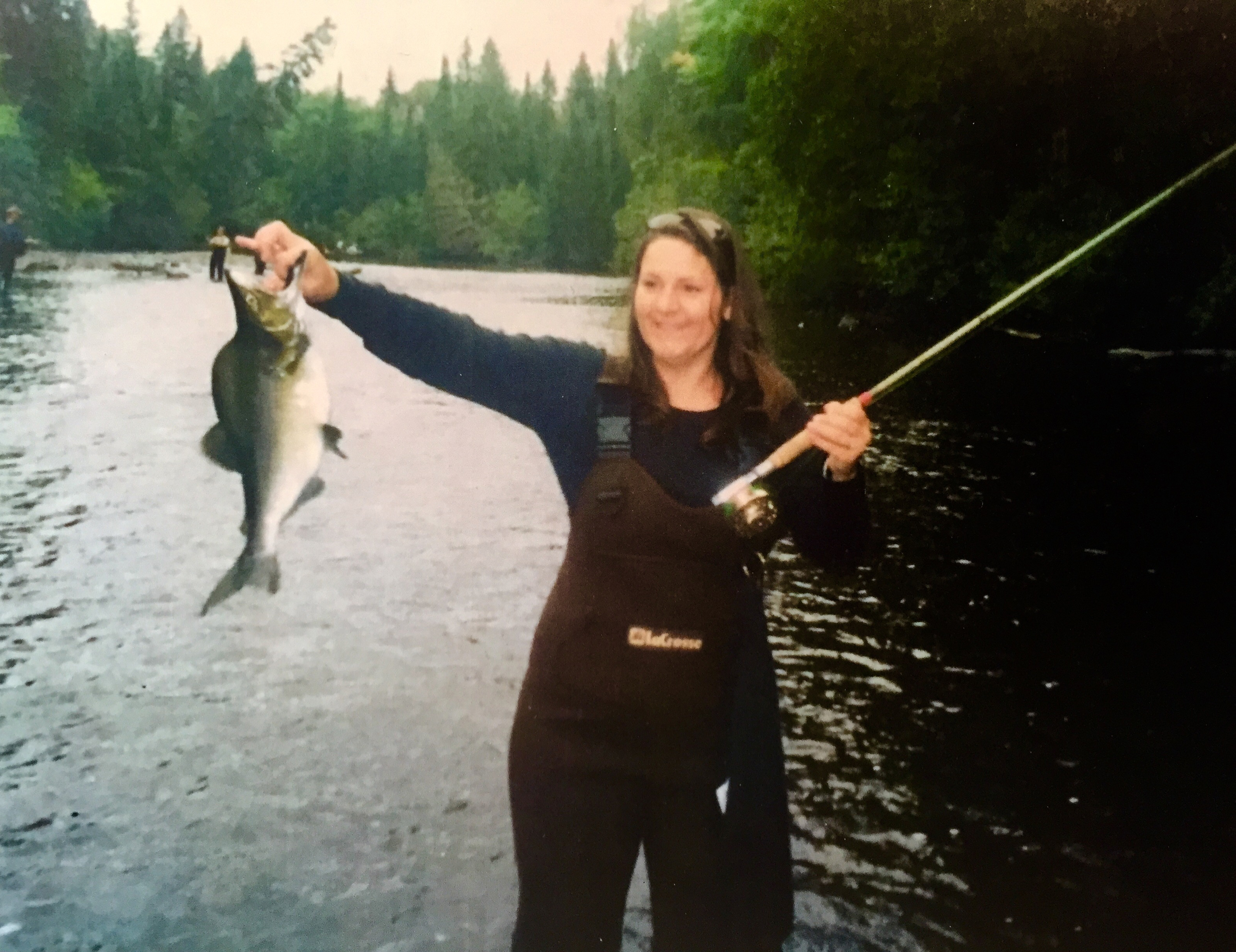 Remington is often asked, “How long have you been fishing?” The response is rather unique – “During my moms third trimester of her pregnancy with me, we travled to Northern Canada where we/she fly fished for Pink Salmon and Northern Pike.” The response ends with the simple fact, Remington started fishing before he was born. 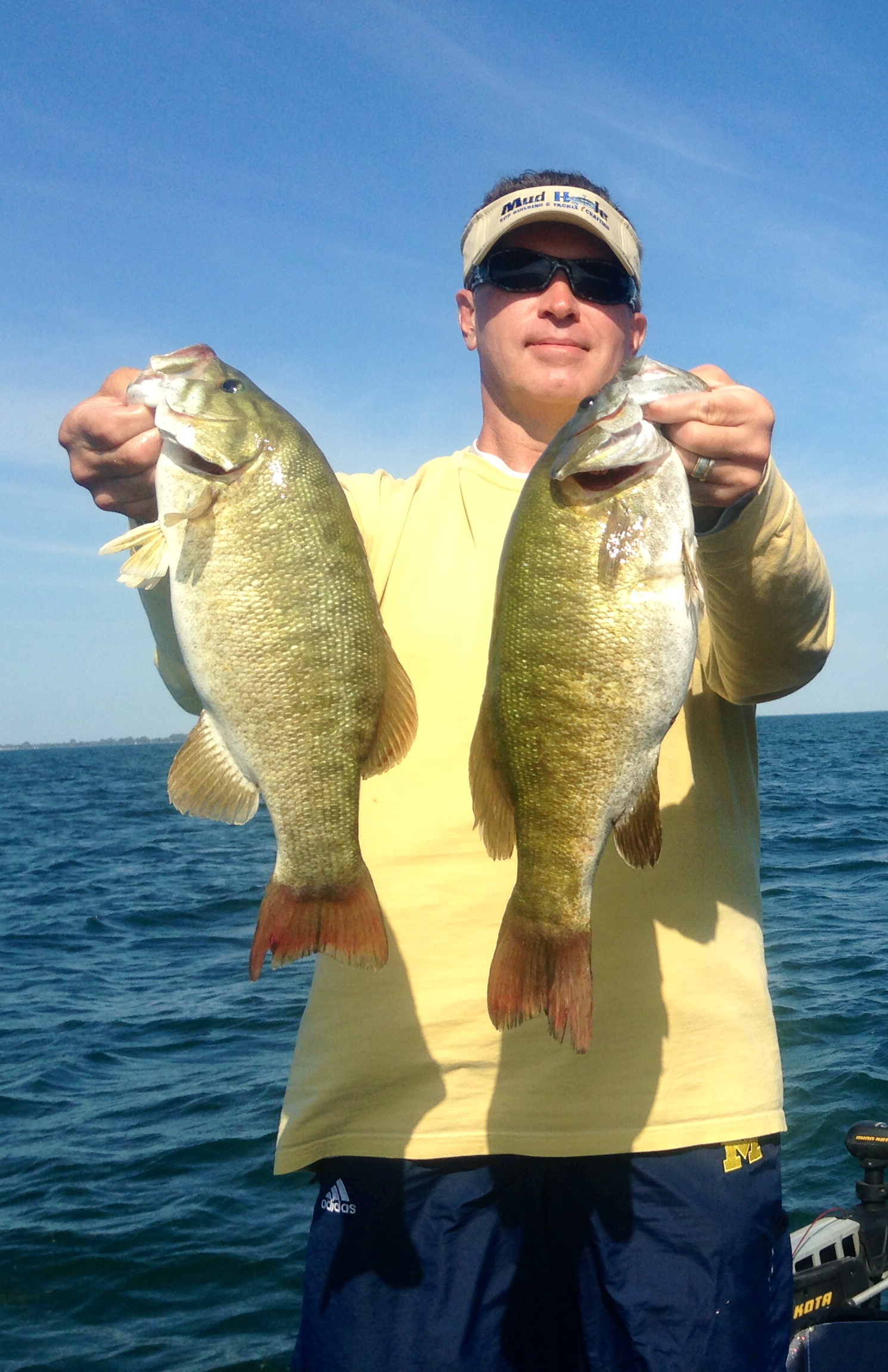 Remington’s dad grew up grew up working in the fishing tackle and sporting good business.  Dean competed with his father in many state and national bass tournaments, before developing a successful reputation as a stock race car driver. When asked about Remington’s abilities he says, “Remington has a natural talent on and off the water. With the ability, at a very young age, to parallel most any adult competitor.” 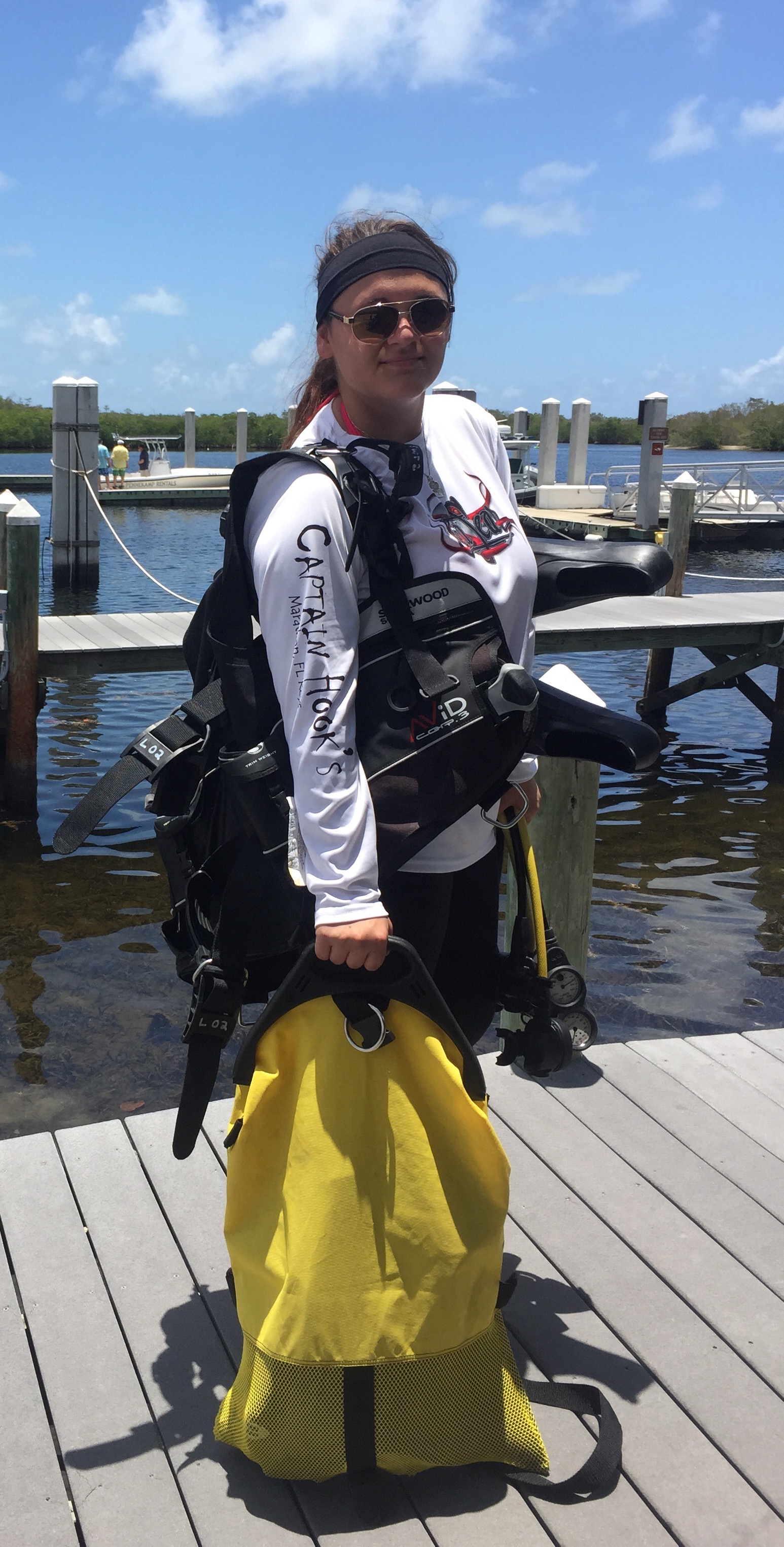 Megan is the first of Remington’s two older sisters and is an accomplished Scuba diver. Megan who is closing in on her Master Diver certification, loves the dives in beautiful locations such as Key Largo and the countless intense dives on shipwrecks throughout the Great Lakes. Remington and Megan thoroughly enjoy the time the spend together on, or under, the water.